Craig of the Creek Wiki
Register
Don't have an account?
Sign In
Advertisement
in: Article stubs, Episodes, Season 1

Fed up with losing in video games to his father, Craig seeks training in the Creek.[1] 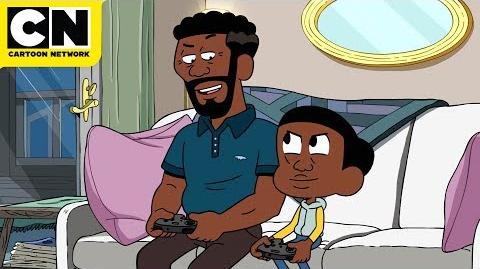