Jessica wanders into an unfamiliar creek, leaving Craig to find her before his mother notices. 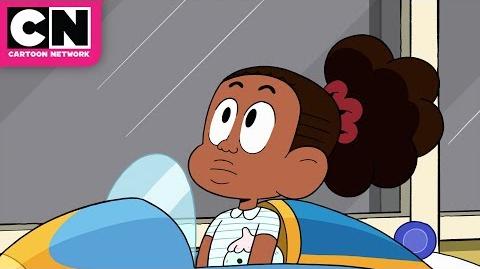 Craig of the Creek - Jessica Wanders Off - Cartoon Network 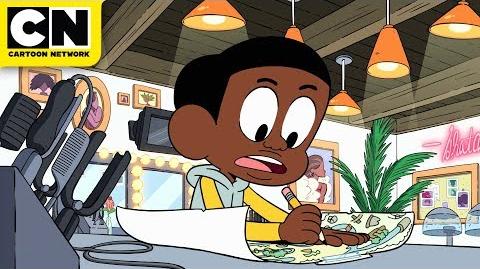 Craig of the Creek - A Day at the Salon - Cartoon Network

Retrieved from "https://craigofthecreek.fandom.com/wiki/Jessica%27s_Trail?oldid=54976"
Community content is available under CC-BY-SA unless otherwise noted.