Craig of the Creek Wiki
Register
Don't have an account?
Sign In
Advertisement
in: Article stubs, Storyboard artists, Writers
English

He is the creator of the webcomic Valorous Tales. He is also known for writing for the 2016 Ben 10 reboot. He is the older brother of Shakira Pressley, who also writes for the show.

Drawings posted in celebration of the show's Emmy award nomination 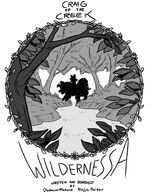 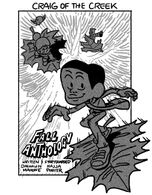