Craig vows to make the game of Four Square fun again by challenging its most dominant player![1]

The episode begins with Craig, Kelsey and JP playing Four Square. Craig wins, and Kelsey says he is ready to

play with Toman, the ace of the game. The trio goes to the playground.

Craig enters the game and Toman defeats everyone else, leaving him and Craig alone. Toman throws the ball to the sky and Craig was about to lose, until he uses his senses and turns around and hits the ball, beating Toman and becoming

the new ace. The next day, everyone at the Creek starts acting badly with Craig for being the ace, without giving him a chance. This angers him and makes him just as cretin as Toman. In the playground, JP and Kelsey await Craig, who

arrives at the playground with his clothes torn and hair combed back. Some children play with Craig, but they all end up being defeated by him. JP and Kelsey then move away from Craig

because of his new attitude. He becomes sad and goes where Toman is.

When he arrives at his place, Craig discovers that after having lost the ace post, Toman grows tomatoes in the Creek. The next day, Craig returns to the playground, being booed by everyone, and starts a new game, but all he wants is to pass the ace position to another child. Together with him, Kelsey, JP and Bobby play. After a while, Craig decides to lose himself in front of Bobby, playing a normal game without strange rules. Bobby starts a game of the game without strange rules, making all the children there cheer up and play again, finishing the episode. 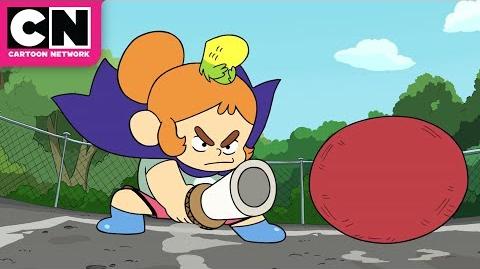 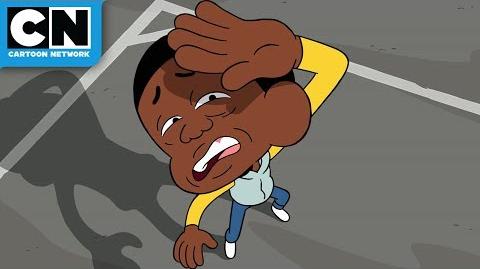 Craig of the Creek The New Ace Cartoon Network

Craig of The Creek The Ace Is Coming Cartoon Network UK 🇬🇧